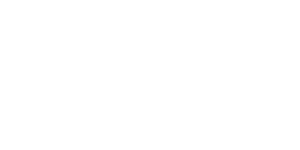 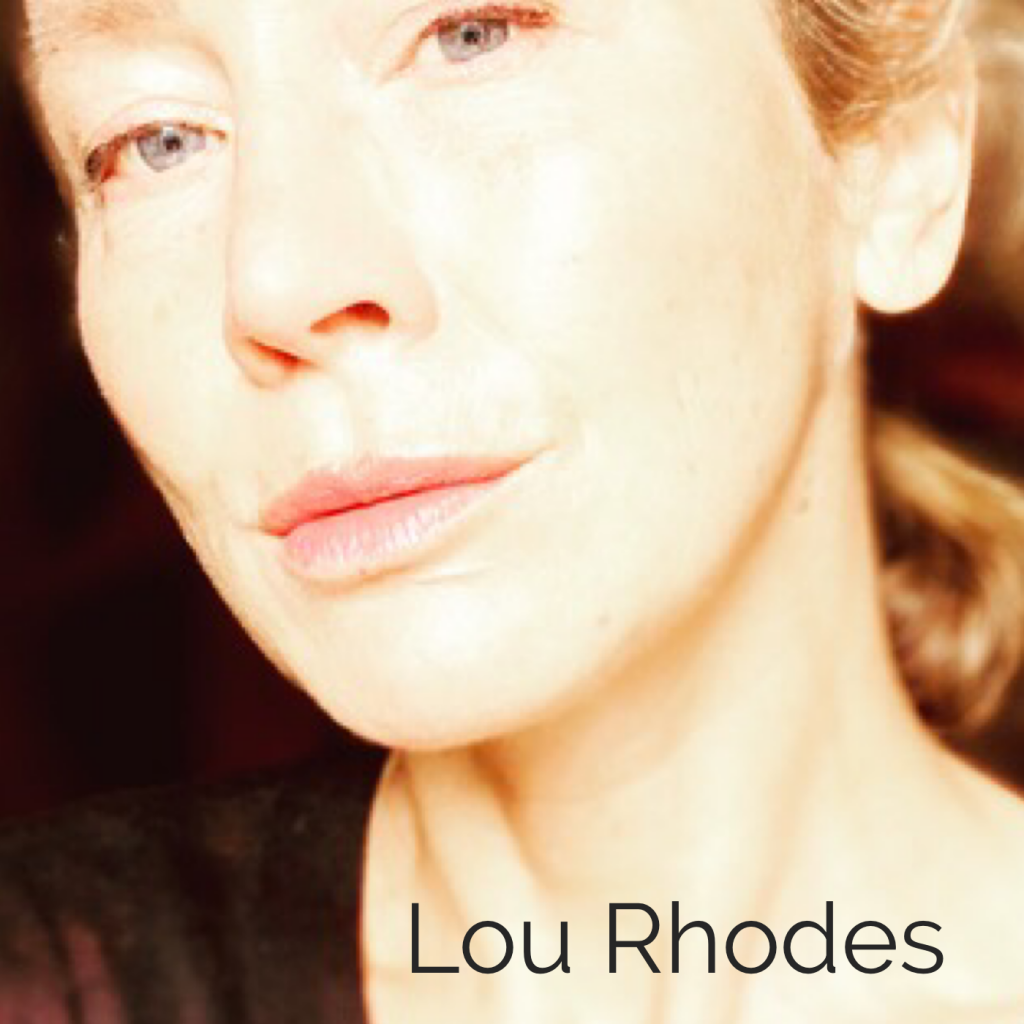 Trusting the flow to mine the tunnels. Tapping the Flow with Lou Rhodes

This week I am joined by peerless creative practitioner Lou Rhodes of the seminal UK Electronic music duo Lamb. Lou Rhodes has, alongside co-creator Andy Barlow, carved out an emblematic position for blending song with electronic music on the world stage with some incredible sonic journeys over the years.

Many of you will be familiar with Lamb’s music. As a solo artist she has been Mercury Music Prize nominated for her debut solo album ‘Beloved One’. It was after the release of this album that I joined her as guitarist, having just relocated from Ireland, for an amazing couple of years of touring.

We get deep into the tunnels as we discuss what one has to let go of in order to trust that the crops will grow in our creative fields. We talk about Lou’s inspiring journey and how she is always aiming to draw from the energy of a greater consciousness than that of the individual.

This is a truly inspiring chat with one of my favourite singers/songwriters/creatives on the planet.